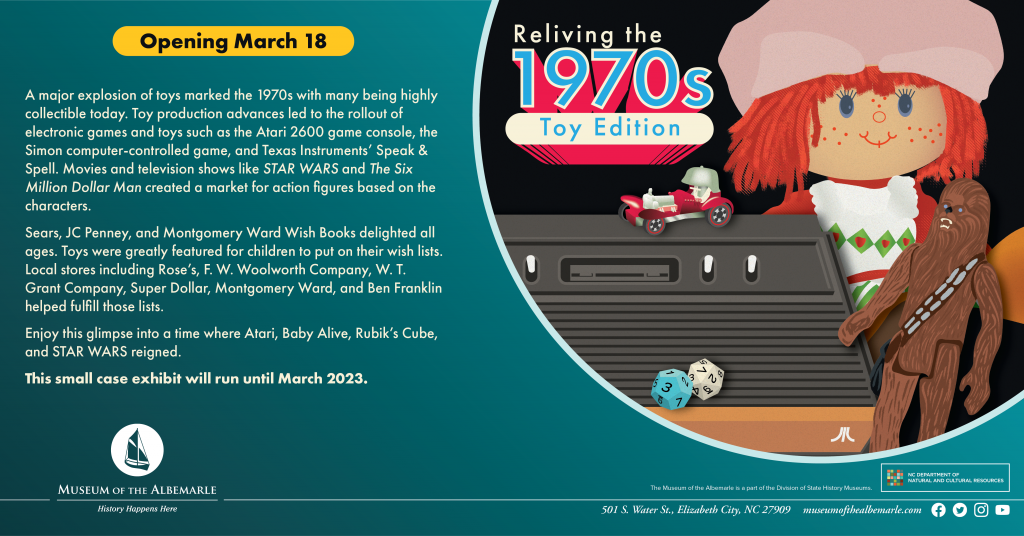 The Museum of the Albemarle opened its newest small acquisition case exhibit Reliving the 1970s: Toy Edition on March 18, 2022. A major explosion of toys marked the 1970s with many being highly collectible today. Toy production advances led to the rollout of electronic games and toys such as the Atari 2600 game console, the Simon computer-controlled game, and Texas Instruments’ Speak & Spell. Movies and television shows like STAR WARS and The Six Million Dollar Man created a market for action figures based on the characters.

Enjoy this glimpse into a time where Atari, Baby Alive, Rubik’s Cube, and STAR WARS reigned. This small case exhibit will run until March 2023.

Please visit the Museum of the Albemarle to view this and other exhibits Monday-Saturday 10am-4pm. The exhibit is free and open to the public. 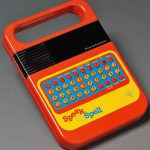 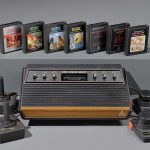 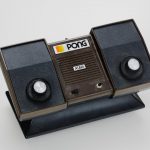