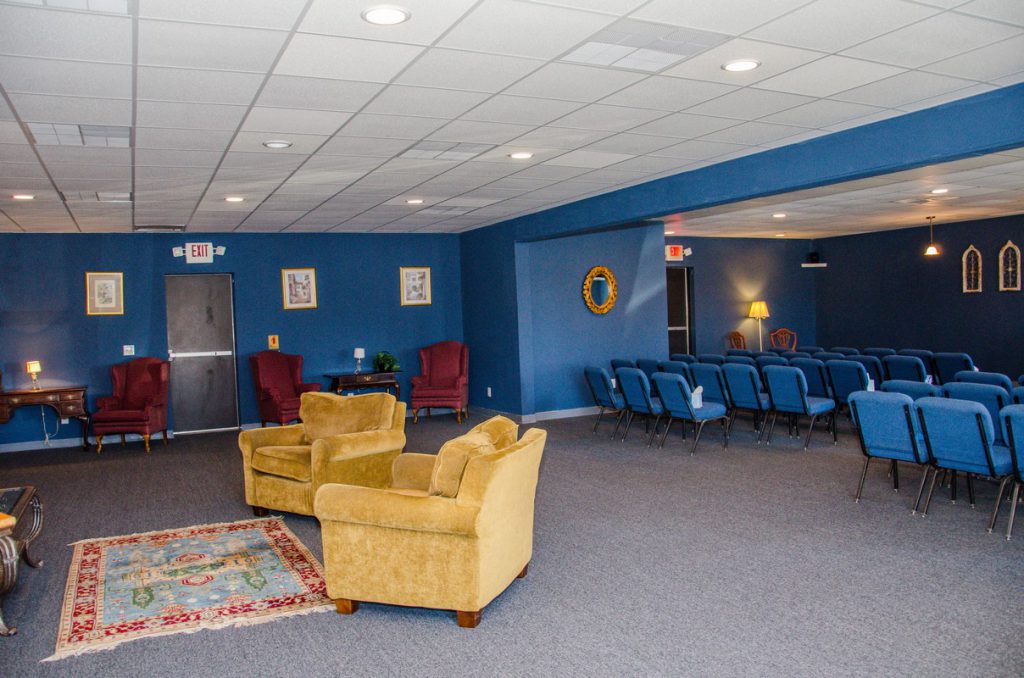 Funeral director and business manager, Ben Andrews of Gallop Funeral Services, Inc. has announced that Gallop Memorial Chapel-Barco has experienced dramatic gains in funeral services at the relatively new Barco location. According to Andrews, the Barco funeral chapel’s service count is up 180% over the last four year period of operations.

At 3,000 square feet, Gallop Memorial Chapel is the first and only funeral chapel in Currituck County. The grand opening hosted and coordinated by the Currituck Chamber of Commerce, was in 2016. The chapel was repurposed from a karate studio which sat vacant for several years.

Andrews attributes the significant growth to the chapel’s centralized location, flexible hours of operations, and the fact that more and more families are open to new choices and options in funeral arrangements including cremation. Gallop Memorial Chapel supports the parent company Gallop Funeral Services, Inc. based in Nags Head and all cremations are performed locally at the company’s crematory in Dare County.