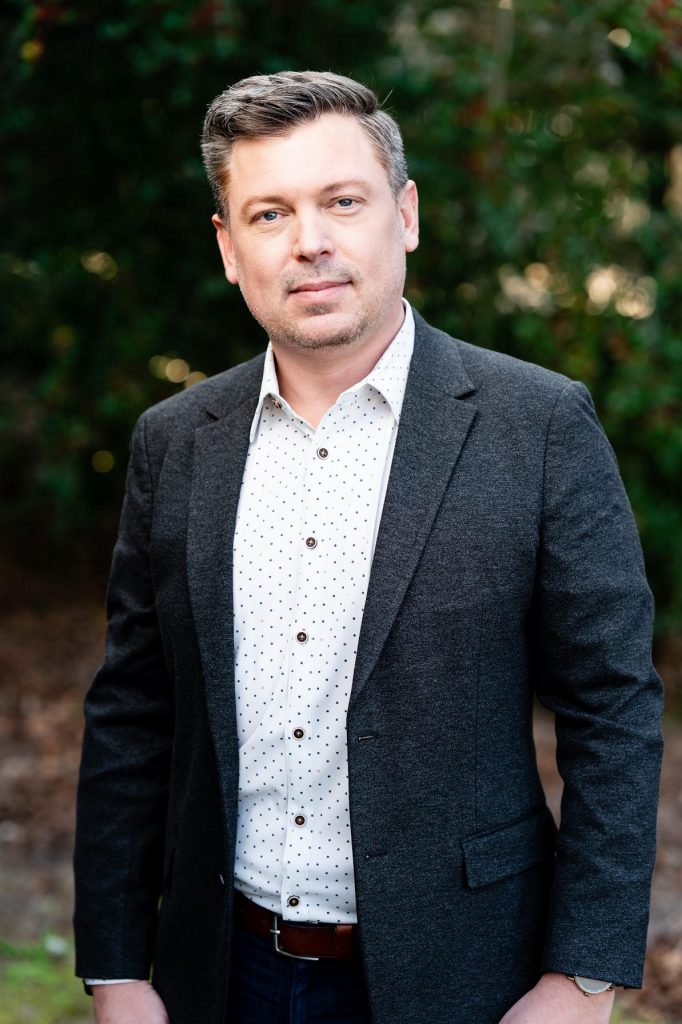 Miles Daniels is a journalist, video producer and public relations professional. As a producer, he has worked on a wide-range of television and film projects including City of Churches, an Emmy-Winning television series. His articles have appeared in more than 100 newspapers and magazines including  San Francisco Chronicle, Seattle Times, Raleigh’s News and Observer, Atlanta-Journal Constitution, St. Petersburg Times and Surfer Magazine. Miles grew up on the Outer Banks, but spent the past 20 years living and working in New York City and San Francisco. Before moving back home in 2019, Miles was Senior Vice President at a global PR and digital marketing agency where he built and led the executive communication's practice. He currently leads Twiddy & Company’s communication team. Miles serves on several boards and plays blues piano in his free time.

Please join us in welcoming Miles Daniels as one of our newest board members.