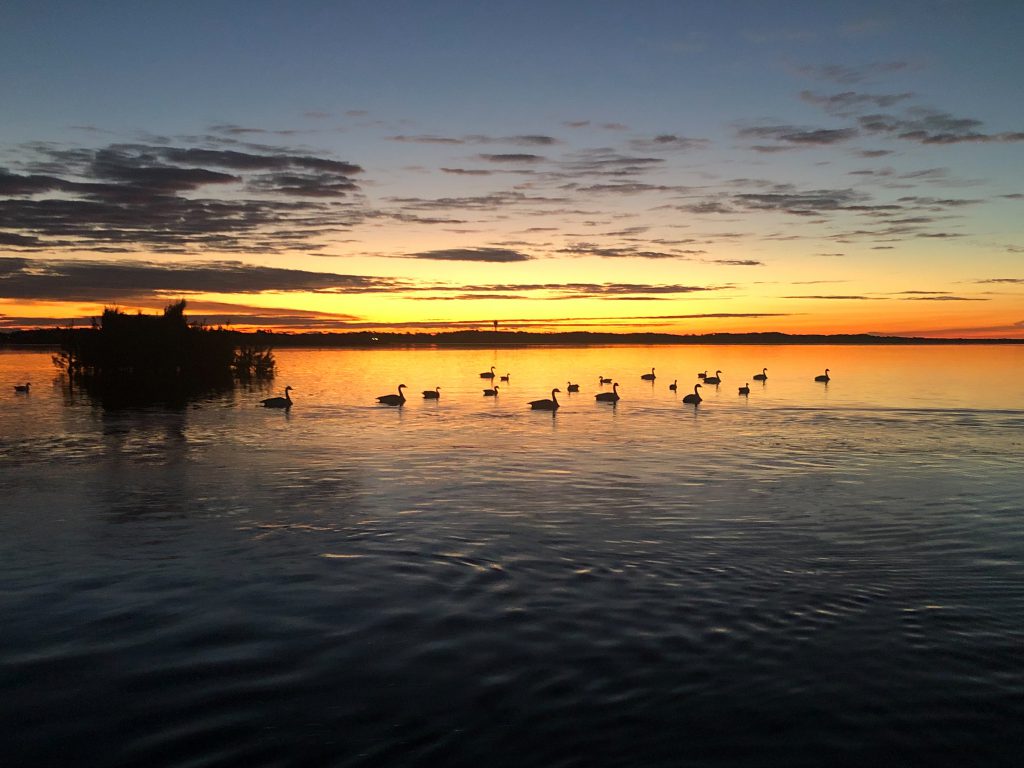 Spring and summer was flown by! We’re a month away from that magical time of year. Hunting season in Currituck.

It’s hard for most people to even begin to think about hunting season, with the heat index well into 100 degree mark! However, for the Fourth

Generation Outfitters Crew. They’ll be back in business on September 1st with the start of Canada Goose season. Not far behind that season, the FGO crew waits patiently for those little blue rockets (Blue wing teal) to show up.

Early season hunting in Currituck is a great time to get after those first waves of migrating waterfowl. Currituck has always been a pit stop for thousands of migratory birds. For both game birds and non-game birds.

The biggest misconception of waterfowl hunting is “it needs to get cold” for birds to migrate! That being said, although the biggest migration happens on our cold North East/North West winds. There’s a lot of missed opportunities for hunters that don’t brave the summer like weather of early season.

Birds have a built in time clock. When that clock says it’s time to pick up and head south, they just go despite that weather conditions it maybe. This is why you’ll find the start of the migration even in the hottest of weather!

I love get my pup out there in early season to get her back into the swing of things. Most of her summer is spent on the couch in the A/C, so these early season hunts are a great way to get her back into shape for the big season (November-March) Currituck is rich with waterfowl history. They’re so many sportsman (hunters) that come to the sound each fall and winter to carry on the waterfowl tradition.

From all of us here at Fourth Generation Outfitters,

We wish everyone another fantastic, and safe hunting season.